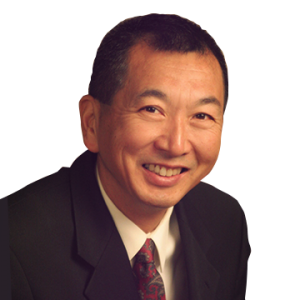 Marcus Tsutakawa has been a music teacher in the Seattle Public Schools since 1979. He became the Director of the Garfield High School Orchestras in 1985 and has since led the orchestra to critical acclaim, capturing 13 of 15 first places at the NW Orchestra Festival. His groups have toured Japan and Europe, and (most recently) won top honors at the Festival of Gold in Boston’s Symphony Hall in April 2007 and Chicago in 2009. Last year he conducted the Indiana All-State Orchestra, and the Suzuki Youth Orchestra of America in Minneapolis. Tsutakawa received the 2005 Mayor’s Arts Awards at Bumbershoot, and has served three terms on the Seattle Symphony Board of Directors. In October, he received the Pioneers in Asian Music Award. He is also part of the faculty at SYSO Summer Music. This is his 11th year with the Junior Symphony Orchestra.

Marcus is the conductor of SYSO's Junior Symphony Orchestra.