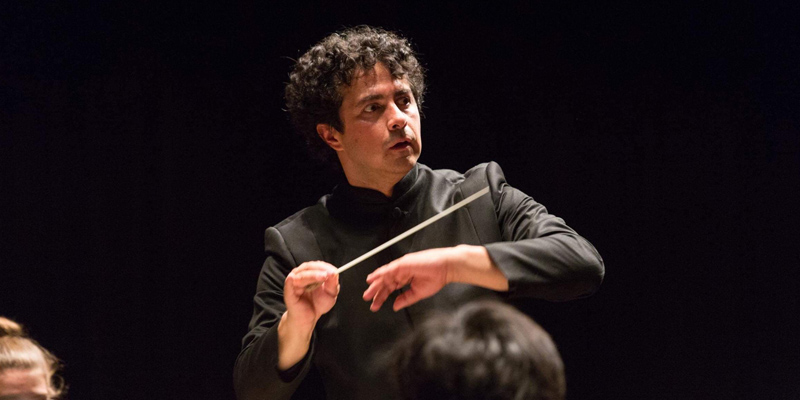 For 75 years, Seattle Youth Symphony Orchestra (SYSO) has changed the lives of thousands of youths through the power of music. Many of you have participated in our Diamond Anniversary Celebrations this past season and have heard the amazing legacy stories that were made possible due to your support of this organization. This past year, we embarked on a search for a new Music Director that is worthy of continuing the amazing legacy that is SYSO. So, it is with tremendous excitement, the Seattle Youth Symphony Orchestra Board of Directors announces the appointment of Juan Felipe Molano as its new Music Director to lead the organization into its next era. Internationally recognized for his artistry and commitment to music education, Mr. Molano was selected after a nine-month international search and from among numerous stellar candidates.

Mr. Molano also had the opportunity to rehearse with members of the Junior and Youth symphonies who came together to create a special Music Director audition orchestra. From the moment he walked into the room, the joy he derived from music and youth education was evident. The feedback we received from the students was that his command of the orchestra and his passion for artistic excellence was contagious and inspiring! 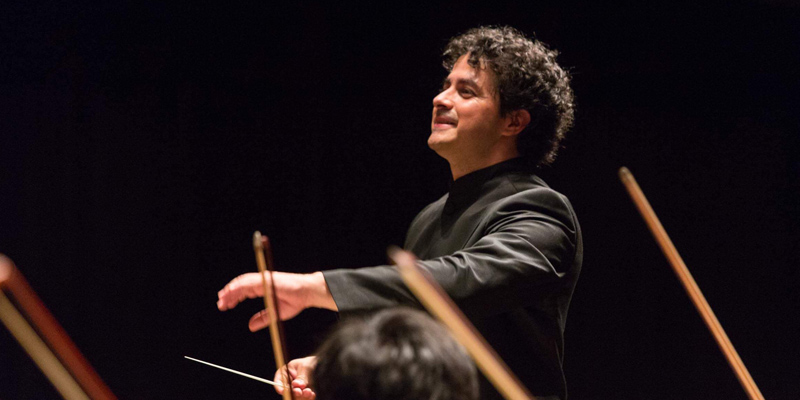 Mr. Molano brings twenty years of vibrant teaching and performing experience to the position of SYSO Music Director. His career includes conducting positions with top professional and youth orchestras throughout Europe, the United States, Asia, South and Central America. Since 2014, he has served as Conductor of Youth Orchestra Los Angeles (YOLA), a program of the Los Angeles Philharmonic that puts the transformative power of music-making into the hands of young people who would not otherwise have access to it.

“Juan Felipe brings to SYSO a real commitment to inspiring young people and to nurturing their growth as musicians through the highest possible artistic standards. He also brings a deep interest in equity and inclusion, which springs from his experience working here in Los Angeles with YOLA, and its important social impact mission. SYSO is an extraordinary organization, and I’m thrilled at the prospect of seeing Juan Felipe lead it into a new era of achievement,” shares Simon Woods, Los Angeles Philharmonic CEO, former President & CEO of the Seattle Symphony, and former SYSO parent. 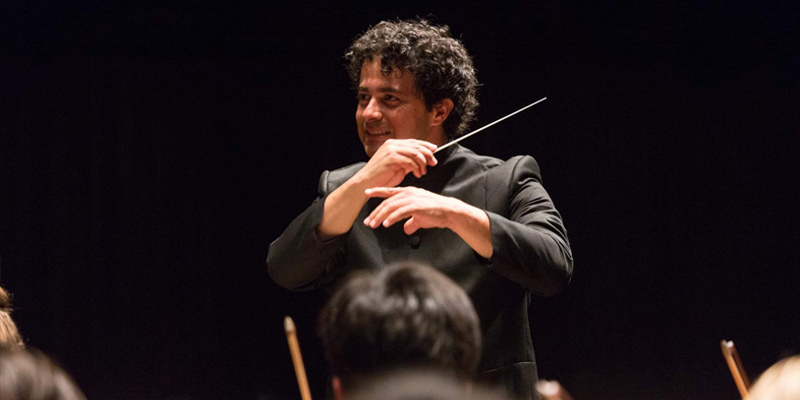 Molano has led the Los Angeles Philharmonic as guest and cover conductor. In 2016, Mr. Molano was also appointed as Conductor of the Claremont Young Musicians Orchestra, and between 2015 and 2018, he served as Resident Conductor of the prestigious American Youth Symphony.

Mr. Molano’s passion for working with youth and music education is evidenced by his positions as the National Director of Orchestras at the Batuta Colombia System of Youth Orchestras. He has been also the conductor of the National Take a Stand Festival Orchestras 2016 (Aspen Festival and Bard College), the Colombian Youth Philharmonic, Wolfgang Sinfonietta in Singapore, Youth Orchestra Salinas and ELM San Rafael Youth Orchestra in California.

“I am overjoyed with the opportunity to lead such an esteemed youth orchestra, one that has, for the last 75 years, produced some of the finest musicians and leaders in the U.S. and abroad. My family and I are looking forward to becoming an integral part of the music and education community in the beautiful Pacific Northwest,” says Mr. Molano, SYSO Music Director. 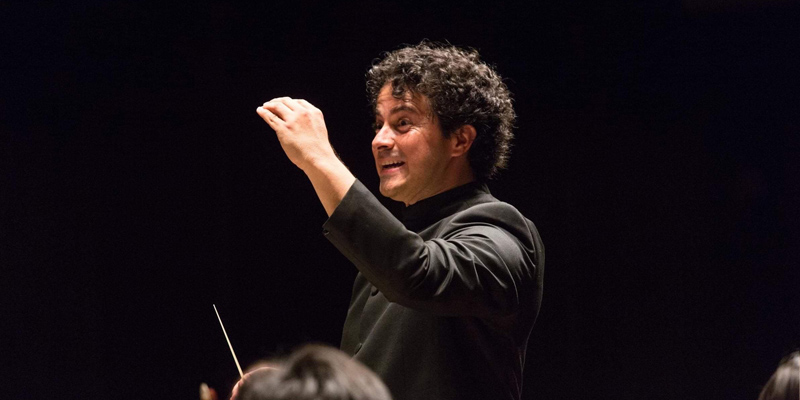 In 2017, Mr. Molano received an award by the Colombian Foreign Affairs Ministry and the TV station RCN in Washington D.C. as one of the more prominent and outstanding Colombians in the United States. In recognition of his vast artistic career, the Medellin City Council in Colombia granted him the Juan del Corral Order. In 2016, the Santa Monica-Malibu Unified School District honored him with the Stairway to Stars Recognition for his commitment in music education.

A graduate with special honors, Mr. Molano studied orchestral and opera conducting at the Vienna Conservatory in Austria. He also studied clarinet and piano performance at the University of Antioquia in Colombia.

Mr. Molano’s wealth of experience and his commitment to the positive transformative power of music in lives and communities aligns beautifully with SYSO’s mission.

We are anticipating an amazing 2019-2020 season filled with tremendous music. We hope to see you at our concerts and other events. We also look forward to introducing you to Maestro Molano as he becomes part of the SYSO family.