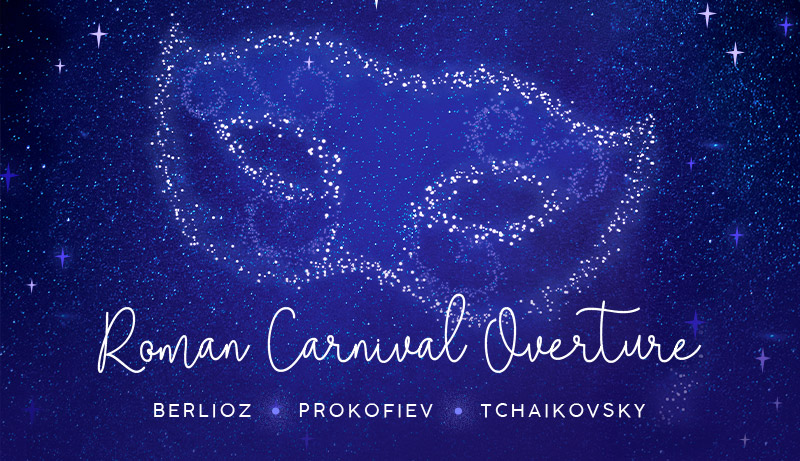 The concert will feature Hector Berlioz’s Roman Carnival Overture, Op. 9, Prokofiev’s 1st movement of Piano Concerto No. 3 with piano soloist and SYSO concerto competition winner Emily Park, and Tchaikovsky’s Symphony No. 5, one of his most beloved large-scale works.

His fifth symphony begins with his powerful “fate” theme introduced by the clarinet. He explores various musical twists and turns of this theme throughout the symphony until “fate” culminates triumphantly in a joyous finale. 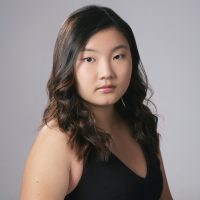 Emily Jeeho Park, 16, is a sophomore at Skyline High School in Sammamish and has been in SYSO for eight years. She began her piano studies at the age of six and a half, and has been studying under Dr. Sasha Starcevich since the age of eight. Emily also began her violin studies under the instruction of Jan Coleman for eight years. Emily made her orchestral debut as a soloist with the Orquesta Filharmónica de la Universidad de Alicante, Spain at age 13. She has been a top prize winner in many competitions, including the Solo and Concerto divisions of the Eastside Music Teachers Association Scholarship Competition, the Chopin Northwest Competition, the Washington State Solo and Ensemble Contest and the Music Teacher National Association Competitions. She was also awarded third prize at the 2017 ENKOR International Music Competition and more recently, Emily has performed as a soloist with the Philharmonia Northwest, as a winner of the 48th Seattle Young Artist Music competition 2018. Additionally, she performed and was interviewed twice on air in a broadcasting of Classical King FM’s Northwest Focus Live as a finalist in the 2017 and 2018 Young Artist Awards.

This past summer, Emily had the pleasure of performing with the Orchestra Sinfonica del Conservatorio “Luigi Cherubini” di Firenze at MusicFest Perugia in Italy, as well as attending the John Perry Academy of Music for the second time. In the upcoming year, she is looking forward to working with more renowned professors and competing in various competitions, as well as attending All-National Youth Orchestra in Orlando later this month.

When she isn’t playing the piano, Emily enjoys playing the violin for SYSO and Evergreen Philharmonic, putting together chamber music to play for senior homes, and going out with her friends.